There have been a number of claims about using coffee grounds in the garden.  Do they really work? Well, as with most home remedies, they are still being studied!  Claims of disease control to enhanced growth and more, generally, means that success varies. There are some who say don’t use them at all.  I generally offer university based information but sometimes you’ll find nuggets of knowledge that science just doesn’t bother with! 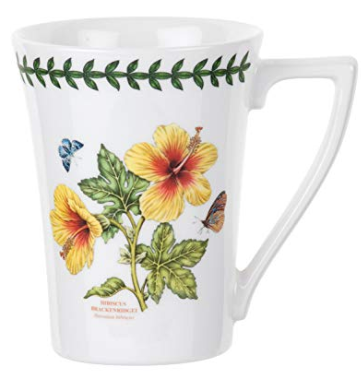 I generally add my coffee grounds to my compost. I also you bamboo filters which are not treated so can be tossed in right with my other kitchen scraps. As noted, don’t collect from your local coffee shop and dump all those grounds on your compost.  Your own is likely enough.