Click below to listen to my 2 min. Garden Bite radio show;  Halloween and tradition 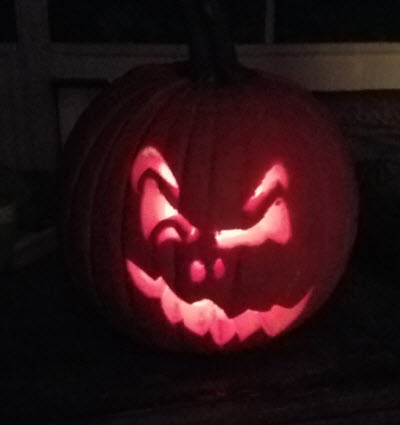 There are differing opinions as to the origin of the celebration of Halloween.  For my purpose, I’m going with the ancient Celtic festival of Samhain (pronounced Sow in).  These people celebrated the new year on November 1st as the end of summer and harvest and the beginning of the dark, cold winter. 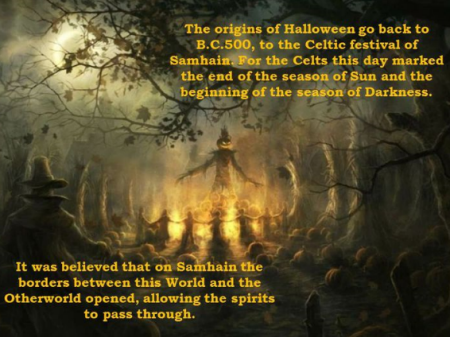 Celts believed that on the night before the new year, the boundary between the worlds of the living and the dead became blurred. On the night of October 31 they celebrated Samhain, when it was believed that the ghosts of the dead returned to earth.  The living invited them to “Dumb Supper”.   A meal eaten in silence with a place for the dead…. 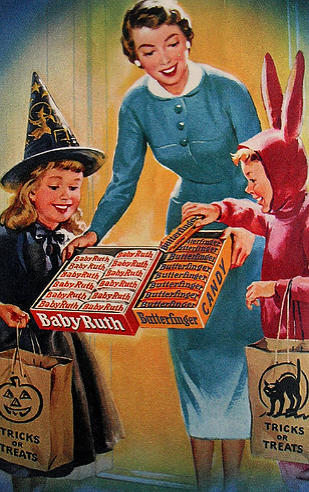 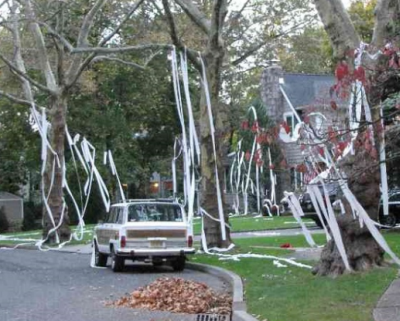 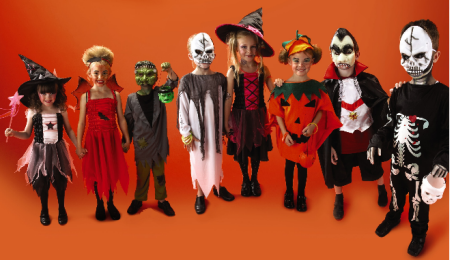 I sure hope those masks are more breathable than the ones I had!!!!  ACK!

They were originally carved out of turnips.  In Europe, all sorts of vegetables were carved to create lanterns for night watchmen who would carry them on their routes.

Obviously, pumpkins would be too large and cumbersome for them to carry around but in the U. S. we sat them on our front steps to keep evil spirits away.