Click below to listen to my Garden Bite radio show:  In Memory – Memorial Day and the Poppy 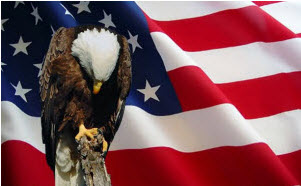 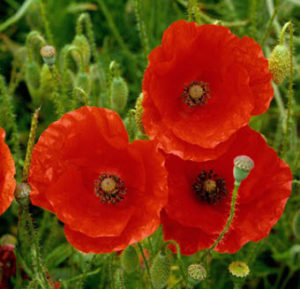 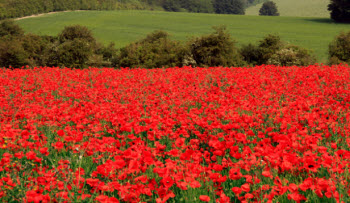