Click on the link below to listen to my 2 min. Garden Bite radio show:  Memorial Day – in memory – the poppy

Today is the day we reflect and remember our Soldiers.  Memorial Day, which is celebrated every year on the final Monday of May was formerly known as Decoration Day and originated after the American Civil War to commemorate the Union andConfederate soldiers who died.  By the 20th century, Memorial Day had been extended to honor all Americans who have died while in the military. 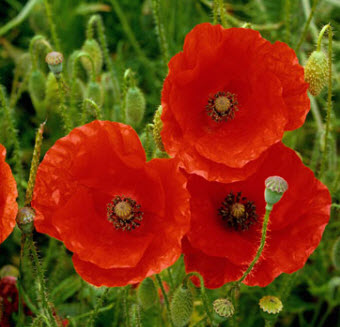 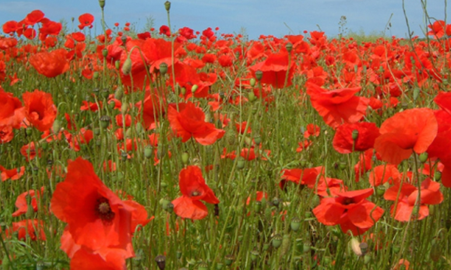