Click below to listen to my 2 min. Garden Bite radio show: Popping the bubbly 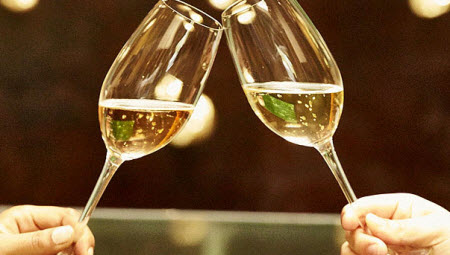 No day is more associated with Champagne than today, New Years Eve. The bubbly’s start was dubious and it’s history riddled with lawsuits. 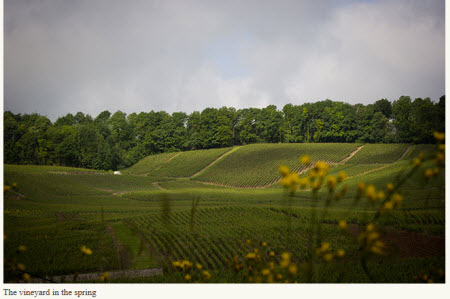 Dom Perignon, (the guy from the Champagne region of France!) tried many times to get the fizz out of his wine. When wine has bubbles, it’s a sign that it has continued to ferment inside the bottle.  The quintessential guide to Champagne – a little history and a slightly different version than other “histories”. 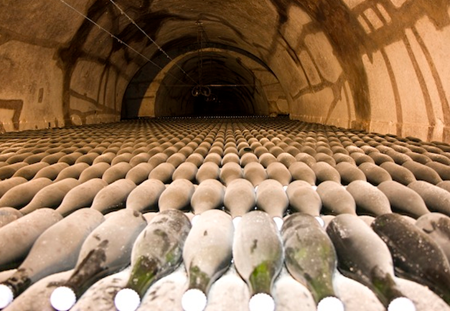 For much of the history of viniculture, this was a no-no, a mark of wine gone bad, associated with murky, unstable and unpredictable vintages. and yet more history at Messy Nessy – a Secret World beneath the vineyards of Champagne

It was only in the late 1600s that bubbly from Champagne began to be produced and respected. Wines from Champagne had a tendency to fizz because early frosts often led to incomplete fermentation during the manufacturing process.

Lots of history LATER, and the bubbly was a huge hit. That’s when the lawyers came in as all that bubbly, and all that money, caused conflict as the traditional producers of the Champagne region sought to keep their brand undiluted by winemakers making bubbly with grapes from other parts of France or other countries entirely. 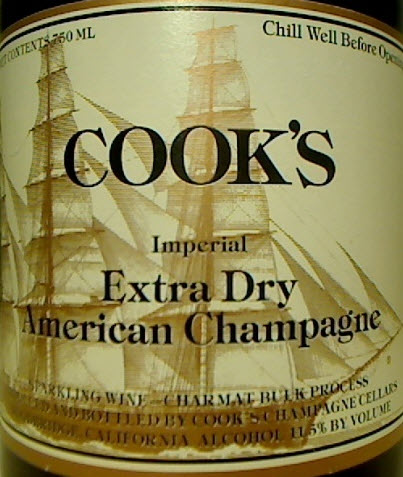 Although the first attempts to ban the use of “champagne” as a generic label date to the mid-1800s, it took until 1919 (and riots by various vintners) to settle on the official boundary lines of Champagne’s grape-growing area, outside of which true Champagne could not be made. And that’s why Champagne was, and CAN be, very expensive!