Let’s talk about aspirin.  Seems like a rather odd choice for a garden show, however, I’m not talking about Bayer.  I’m talking about plants that produce their own aspirin like chemical. Researchers at the National Center for Atmospheric Research stumbled upon this in 2008.  They  were surprised to discover that stressed plants produce an aspirin-like chemical that can be detected in the air above the plants. The scientists speculate that the chemical may be a sort of immune response that helps protect the plants. 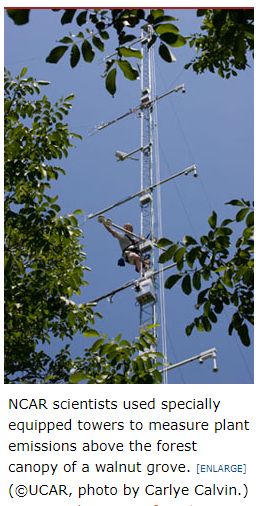 According to the researchers, the finding raises the possibility that farmers, forest managers and others may eventually be able to start monitoring plants for early signs of a disease, and insect infestation or other types of stress.  Right now we often don’t know if an ecosystem is unhealthy until there are visible signs such as dead leaves. 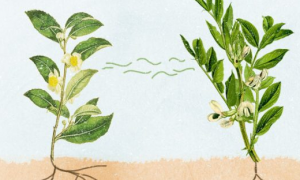 Scientist Thomas Karl, the lead researcher, says, unlike humans who are advised to take aspirin as a fever suppressant, plants have the ability to produce their own mix of aspirin-like chemicals, triggering the formation of proteins that boost their biochemical defenses and reduce injury.  Crazy, isn’t it! 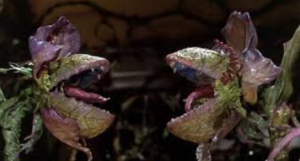 Significant amounts of the chemical can be detected in the atmosphere as plants respond to drought, unseasonable temperatures or other stresses.  Co-author Alex Guenther said, “These findings show tangible proof that plant-to-plant communication occurs on the ecosystem level, and “It appears that plants have the ability to communicate through the atmosphere.”

How Plants Secretly Talk to Each Other

TED Talk on trees talking to each other 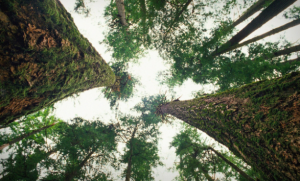 Tagged: plants and aspirin / plants talk to each other