Click below to listen to my 2 min. Garden Bite radio show:  Summer solstice 2019

It is officially the first day of Summer!  The summer solstice will take place at 10:54 this morning!

This is the longest day of the year, for some it means the middle of summer, but I would say for most of us in colder climates, it’s more like the beginning of summer!  I’m cool with that!

I will say, the other morning it was 42 degrees! But a week before we had 3 days of HOT weather and below is a picture of what happened to some of my hosta that get a little afternoon sun!  Seriously, they got scorched! 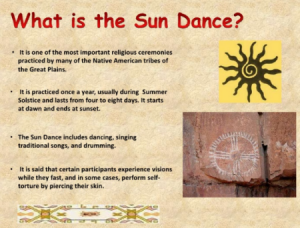 Sorry Wisconsin, i’m going to talk about the Vikings!  Well, the ancient ones. Midsummer was a crucial time of year for the Nordic seafarers, who would meet to discuss legal matters and resolve disputes around the summer solstice. 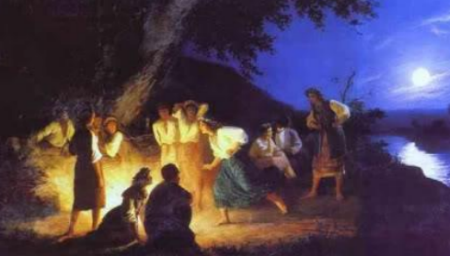 They would also visit wells thought to have healing powers and build huge bonfires. Today, “Viking” summer solstice celebrations are popular among both residents and tourists in Iceland.

As for the Druids and Stonehenge, well… I hate to disappoint you, BUT, according to theHistory Channel, while the Celtic high priests led ritual celebrations, it’s unlikely they did so at Stonehenge.

So what does it all mean for we gardeners? It means we can believe in magic and fairies and bask in the glow of sunshine for those of us who grew tired of our long dark winter!

Get out there and plant a plant, stroll a forest, run through a prairie, prance in a puddle or do a happy dance! Those of us in the Upper Midwest have much to look forward to, like homegrown tomatoes on a BLT… roadside sweet corn from the local farmer… farmers markets carrying the freshest produce and gorgeous flower bouquets.