Click below to listen to my Garden Bite radio show:  The American chestnut

Years ago the American Chestnut was the most important tree in eastern North America.  Supplying excellent lumber and tasty nuts that fattened calves and people alike! There are reports that the American Chestnut could grow straight for 50 feet with no other branches.  The lumber of 1 tree could fill a train car!  It was rot resistant and lighter than oak. 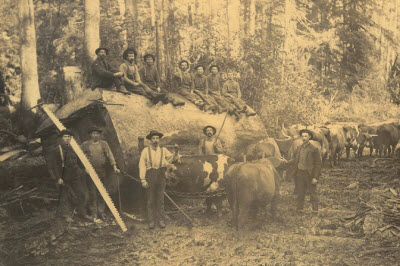 It was used for nearly every application from telephone poles to pulp, from fine furniture to musical instruments. But in the early 1900’s a bark eating fungus came into New York on an Asian Chestnut.  The blight spread with a vengeance and by 1950 the American Chestnut tree had all but disappeared except for the shrubby root sprouts the species continually produces.  Even those were soon attacked.

Check my recipes tab for how to roast chestnuts.  Be sure to score the nut before it hits the heat or it will explode! 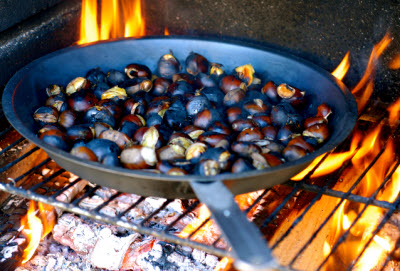