Click below to listen to my 2 min. Garden Bite radio show: The BEE declared the most important living being on the Planet!

However, scientists have also made an announcement: Bees have already entered into extinction risk. A bunch of smart people whose names I can’t pronounce conducted a study where it was determined that bees are the only living being that it is not a carrier of any type of pathogen, regardless of whether it is a fungus, a virus or a bacterium. That’s pretty impressive, however, they pick up a whole bunch. Seventy percent of the world food crops depend on bees as they transfer pollen.

The pollination that the bees provide allows the plants to reproduce, providing the food for  millions of animals. Without flora, the fauna would die. 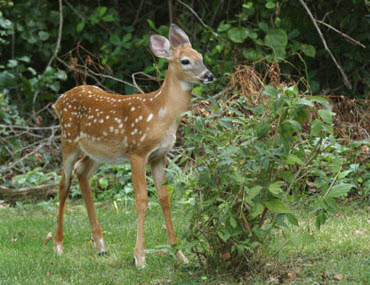 And, of course, there’s honey! It’s not only the most organic form of food but it also provides many health and beauty benefits.

According to recent studies, 90% of the Bees around the world have disappeared. Among the main reasons are massive deforestation, lack of safe places for nests, lack of flowers, uncontrolled use of pesticides, changes in soil, among others.

One theory, coming out Switzerland, blames the waves produced by mobile telephony. The Institute explains that these waves emitted during calls are capable of disorienting bees, causing them to lose their sense of direction and therefore their life is put in danger. Well, who knows! Read more HERE.

Here is the link to the entire article covered by Science and Info blogspot.