Click below to listen to my 2 min. Garden Bite radio show:  Unofficial new frost date on the horizon

According to Dr. Mark Seeley, University of Minnesota professor emeritus and meteorologist, we can expect new normals in the last spring frost date for Minnesota and the Upper Midwest.

Hmmm, I’m not feelin’ it, but, Seeley, a smart guy who I happen to know, says in the last 20 years the last frost date has been April 20th.

Since 1999, we have only had two last spring frosts in May, the rest have all been in April. The latest was May 9, 2010 and the earliest was April 8, 2006. He and other meteorologists are basing this off data collected between 1991 and 2020.  But after the brutally cold winter we just survived, it seems a little iffy. And, of course, we’re still not “out of the woods” for snow. For zone 4, our last frost date has been May 15th.

Do I really think our last frost date could be April 20th for my zone 4?  Data says so, but my seedlings are kinda iffy on it. Seeley says Current weather records 1991-2010 show just a 10% probability of 32°F. as of May 10th. Although cool weather may still occur in late April and May, the chance of a frost is decreasing. 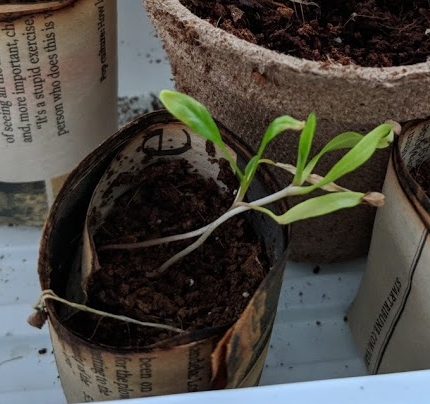 Wait till the nights have to be consistently above 50°F. to plant warm season vegetables such as tomatoes, squash, peppers, eggplant and beans. And the soil temperature should be at least 60 degrees.

It’s not that the plants will die, it’s that they won’t grow because they’re wishing they had taken that extra layer of clothing with them… or maybe that’s me! 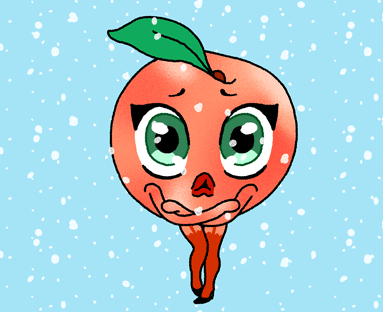